A) Economy and environment

Reconciling tensions between economic interests and environmental ones remains a central challenge in achieving sustainability, even if there is increasing recognition that in the long term the health of the economy and society in general depends on the health of the environment. The current economic model in which GDP is seen as the primary measure of success and the real costs of activities (e.g. in terms of pollution and resource depletion) are partly externalised has increased resource consumption to a point where it often outweighs efficiency gains. Even when relative decoupling of economic growth from resource consumption is achieved, absolute decoupling often remains elusive. The resources issue has brought economic and environmental thinking closer: reduced resource dependency, in particular where resources are imported, makes economic, environmental and indeed political sense – the last highlighted by recent developments in Ukraine which have put the issue of energy security under the spotlight . Concepts such as the green economy and the circular economy can provide a useful rallying point for a new approach but only if they do not simply provide a green fig leaf for a primarily brown economy, neglect the social justice dimension or serve as a cover for protectionism. 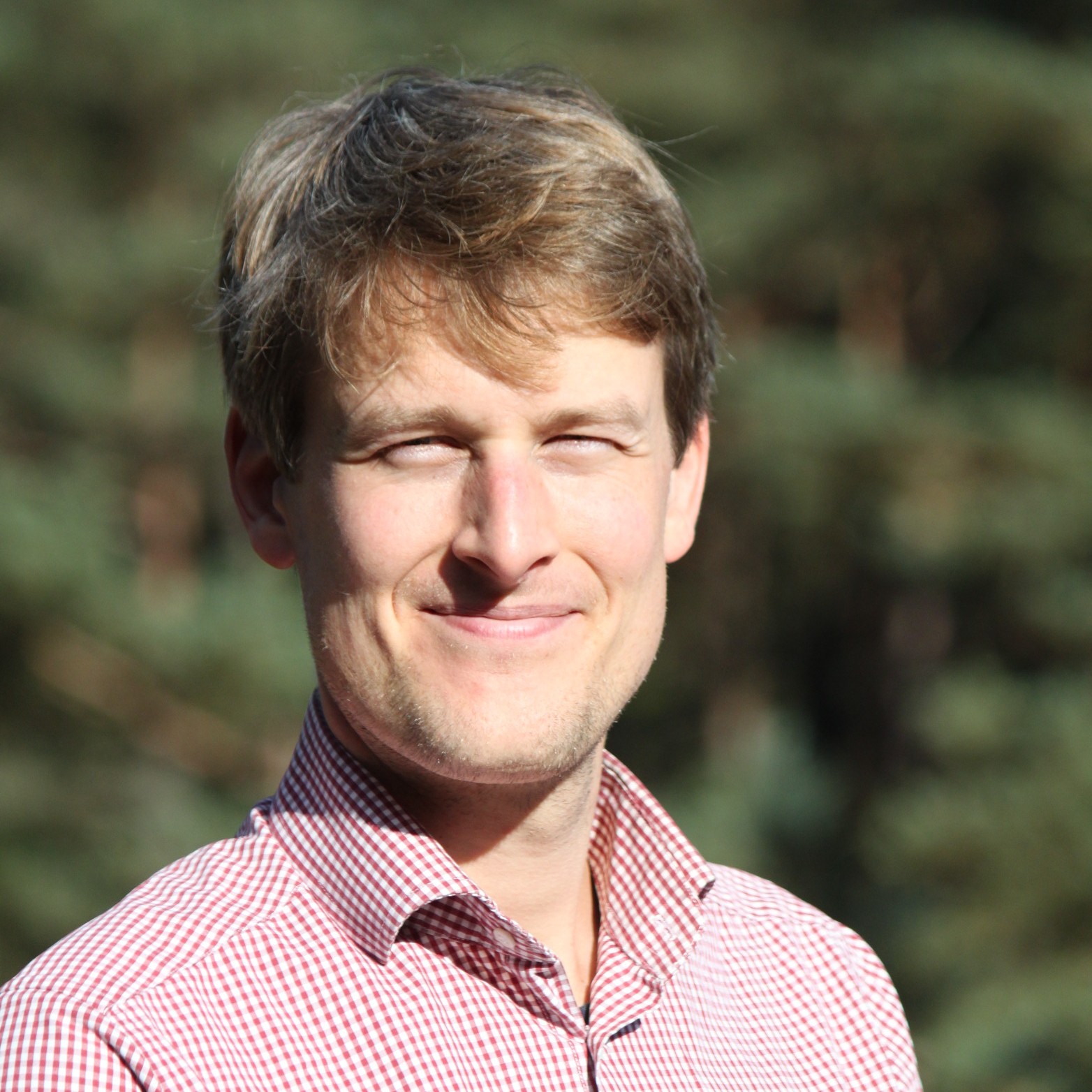 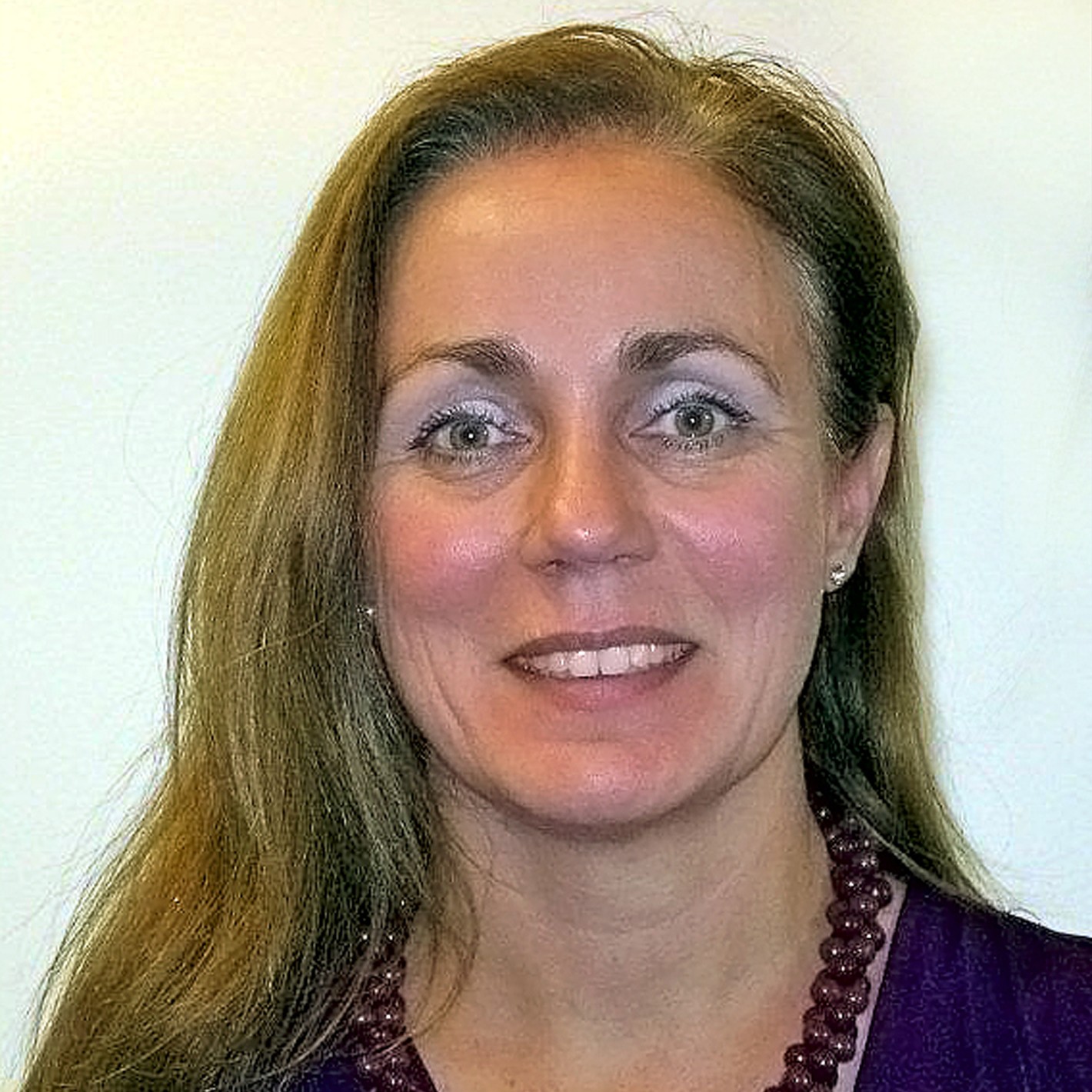 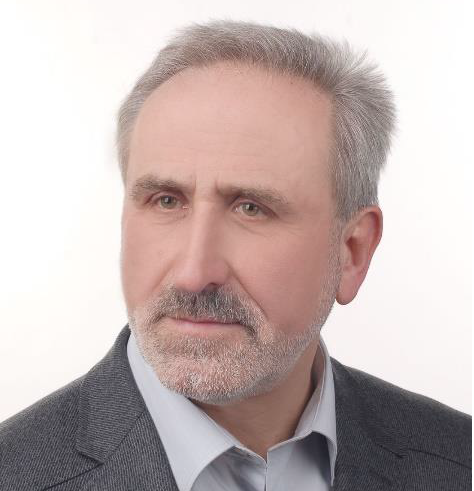 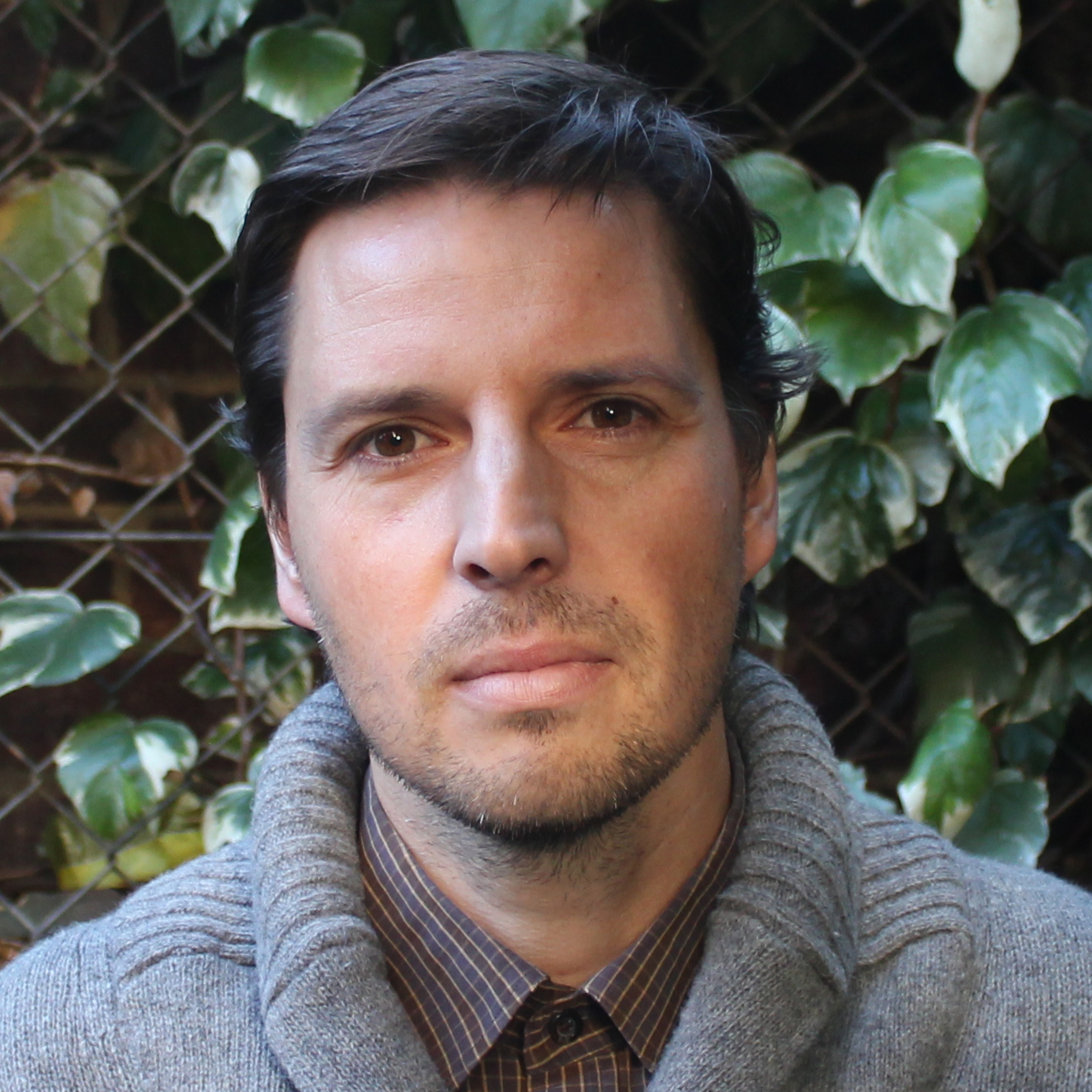