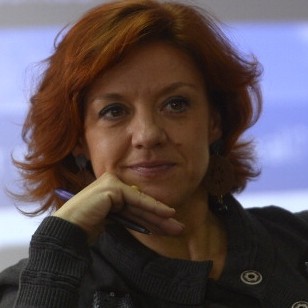 ​Previously she served for 10 years as an officer of the Greens group in the European Parliament and was Secretary General of the Young European Federalists. In late 2010, Frassoni took up the role of President of the European Alliance to Save Energy, a business organization dedicated to promoting energy efficiency across Europe.

Furthermore, she currently serves as Co-President of the European Green Party.