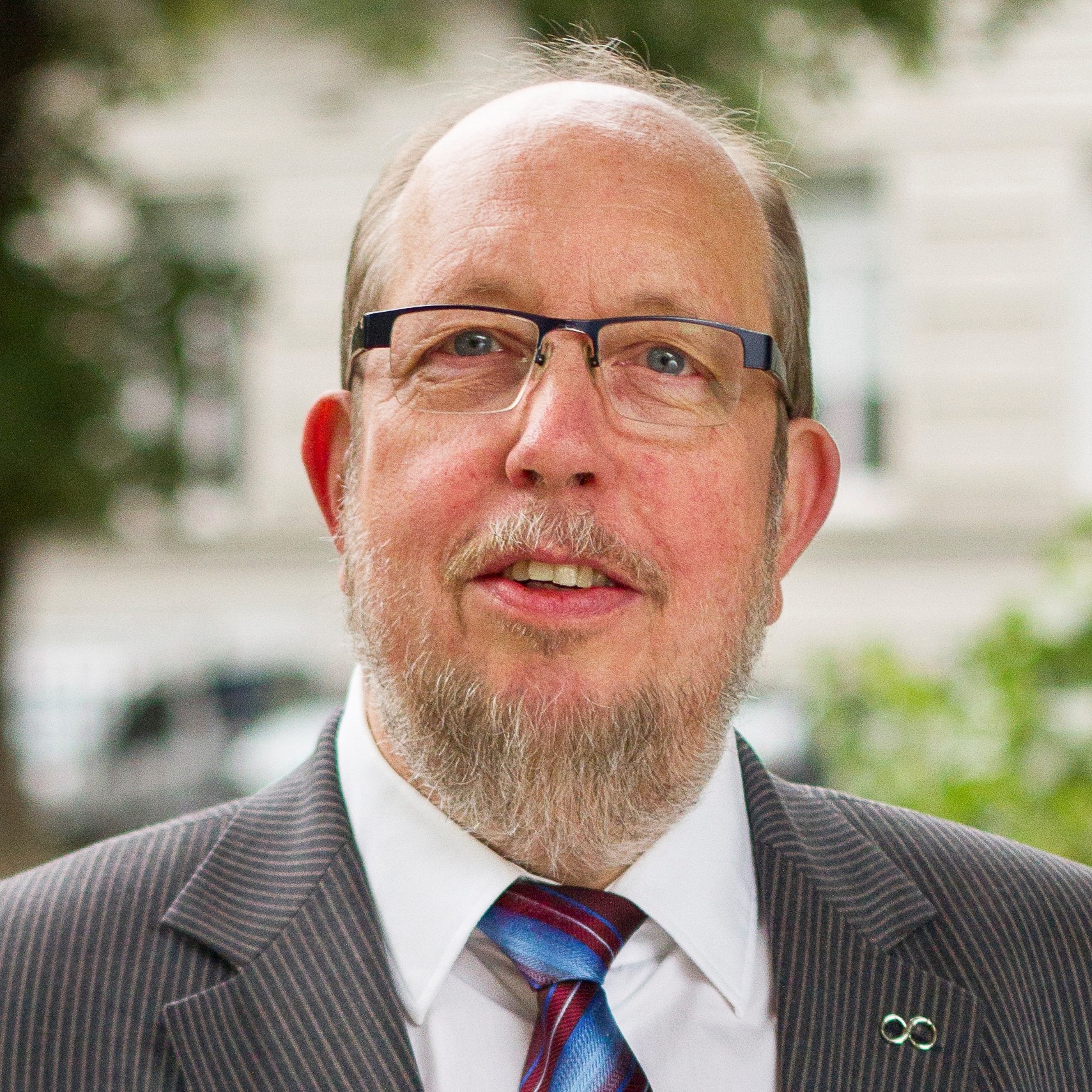 Rainer Hinrichs-Rahlwes is a Vice-President of the European Renewable Energies Federation (EREF). He is representing the German Renewable Energy Federation (BEE), the national umbrella organisation of the renewable energy sector, where he has been a Board Member for eight years now, and also the spokesperson for European and International Affairs.

Rainer has been EREF’s President for the last four years, until he could not be re-elected according to EREF’s statutes. From June 2012, he also served as the President of the European Renewable Energy Council (EREC), the European umbrella organisation of the renewables sector, until it had to be dissolved in March this year.

Apart from his activities for EREF and BEE, Rainer is active in networks (REN21, WREC/WREN) and cooperating with institutions (IRENA, IEA) dealing with policies for a renewables based energy system. As a freelance senior renewable energy expert he is providing expertise for policy development for renewable energies in Germany, in Europe and worldwide.

From November 1998 to December 2005, Rainer Hinrichs-Rahlwes was a Director General in the German Federal Ministry for the Environment, Nature Conservation and Nuclear Safety (BMU), in charge of renewable energies, climate protection and various other dossiers. As a representative of BMU, he was one of the two chairmen of the International Steering Committee preparing the first IREC, the renewables2004 in Bonn. Until he left the ministry he served as BMU’s representative and as a founding co-chair and later a member of the Bureau of the Global Policy Network, known as REN21 today.