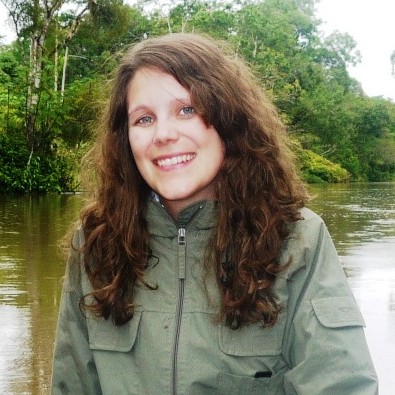 Prisca Merz is the initiator of the European Citizens’ Initiative End Ecocide in Europe. From May 2012 to January 2014, she built and led the team and represented the entirely volunteers-run and fully independent initiative externally on a voluntary basis, next to a full time job at Imperial College London. Now she is a member of the Steering Group and focuses mainly on the legal and research work on ending ecocide. Her background is in Public Policy and European Studies. Before initiating End Ecocide, she was a very active member of the European Students’ Forum AEGEE for which she organised different projects aimed at strengthening the European identity of youth all throughout Europe.