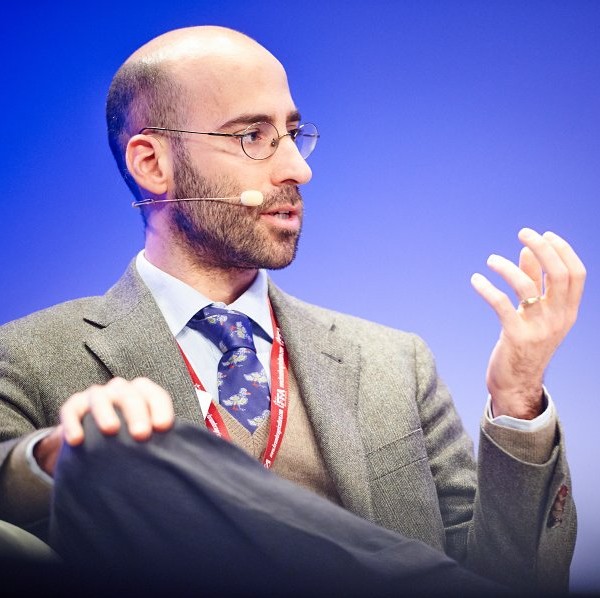 Policy Director, Birdlife Europe. Mr Brunner will be the Rapporteur of breakout session E) The threat to nature

Based in Brussels, Ariel Brunner is Head of EU Policy with the environmental NGO BirdLife Europe. He coordinates work on a wide range of EU policies ranging from nature and biodiversity conservation, to budget, energy, fisheries and agriculture.

Over the last decade he has been deeply involved in debates on reform of the Common Agriculture Policy and is widely recognised as prominent expert on the environmental impacts of EU farm policies. He has chaired DG Agriculture’s Advisory Group on Agriculture and Environment and has been a member of the Expert group on Public Goods and of the European Commission’s High level steering group on the European Innovation Partnership on agriculture.

Born in Israel, he holds an M.Sc. in Environmental Sciences at Milan University.