E) The threat to nature

In its Biodiversity Strategy the EU has set itself the goal of preventing and, where feasible, restoring the loss of biodiversity and ecosystems by 2020. Some attempts to come closer to this goal, such as the proposal for a soil directive or plans for an instrument on environmental inspections, have faced strong opposition from vested interests, whereas others are unlikely to achieve their original purpose, such as the recently reformed Common Agricultural Policy. On the positive side, the adoption of a new regulation to tackle invasive species constitutes a major step forward in tackling a well-known driver of biodiversity loss which costs the EU between 9-12 billion EUR a year to control. The Commission is preparing another new initiative that should seek to achieve ‘no net loss’ of biodiversity. A critical question that needs to be addressed as part of this initiative is whether it will set out new proposals that will tackle the main drivers of biodiversity loss or have a more limited scope that would promote biodiversity offsetting mechanism in the wider country side. Thanks to the reformed Common Fisheries Policy, the outlook for marine biodiversity has improved, though new threats are on the horizon linked to ‘blue growth’ initiatives and important reviews of legislation tackling illegal fishing. 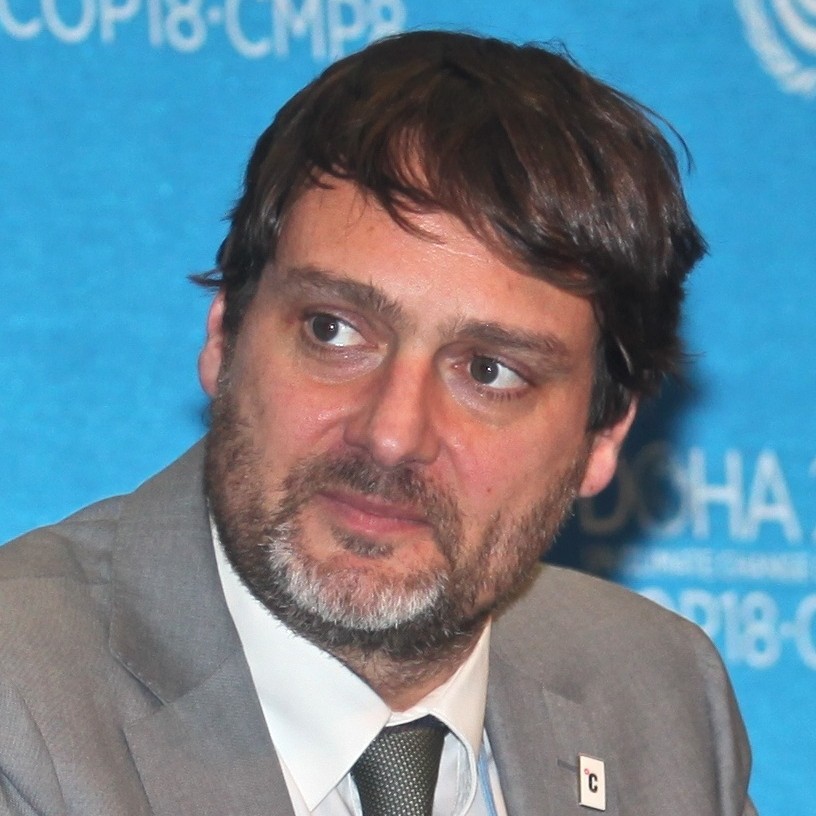 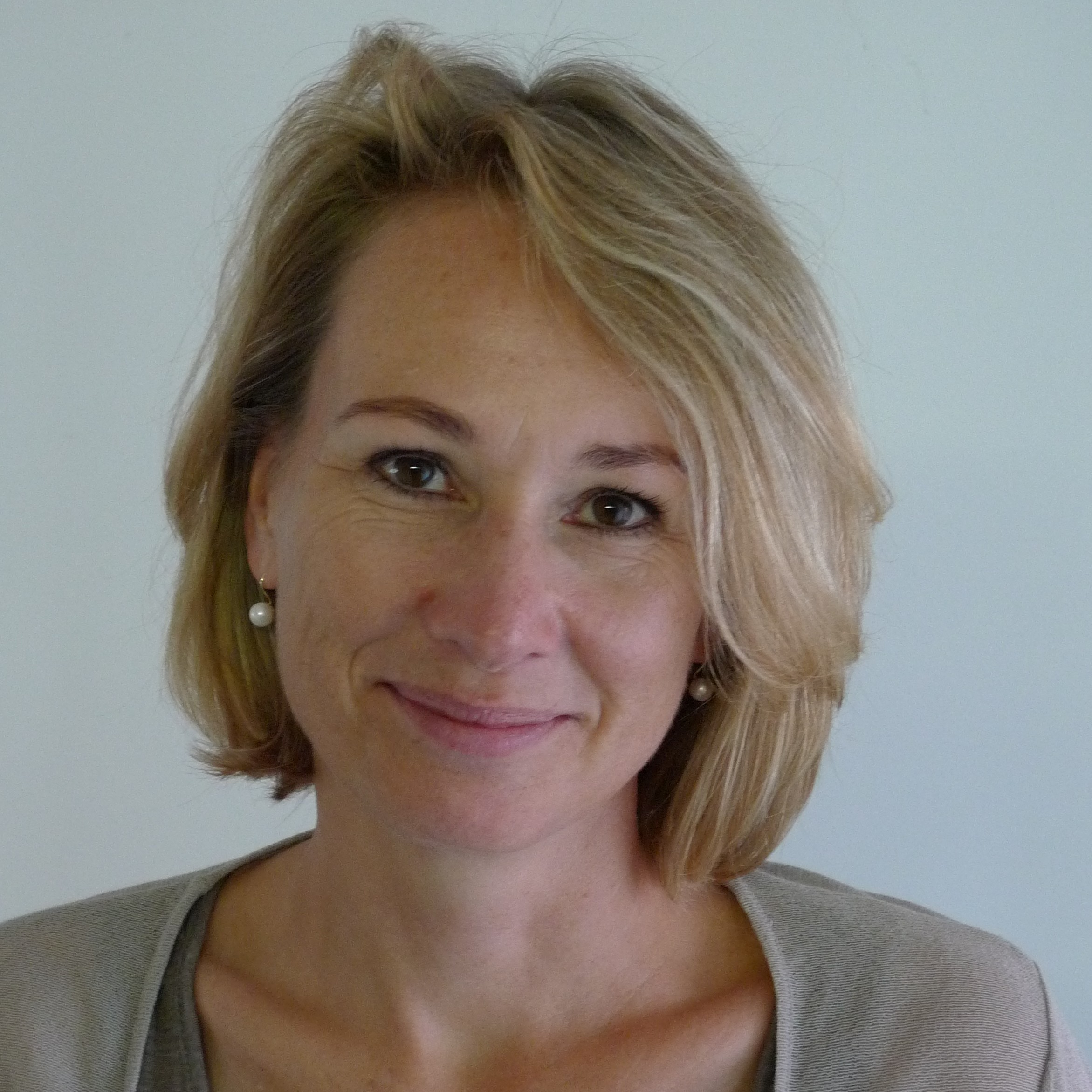 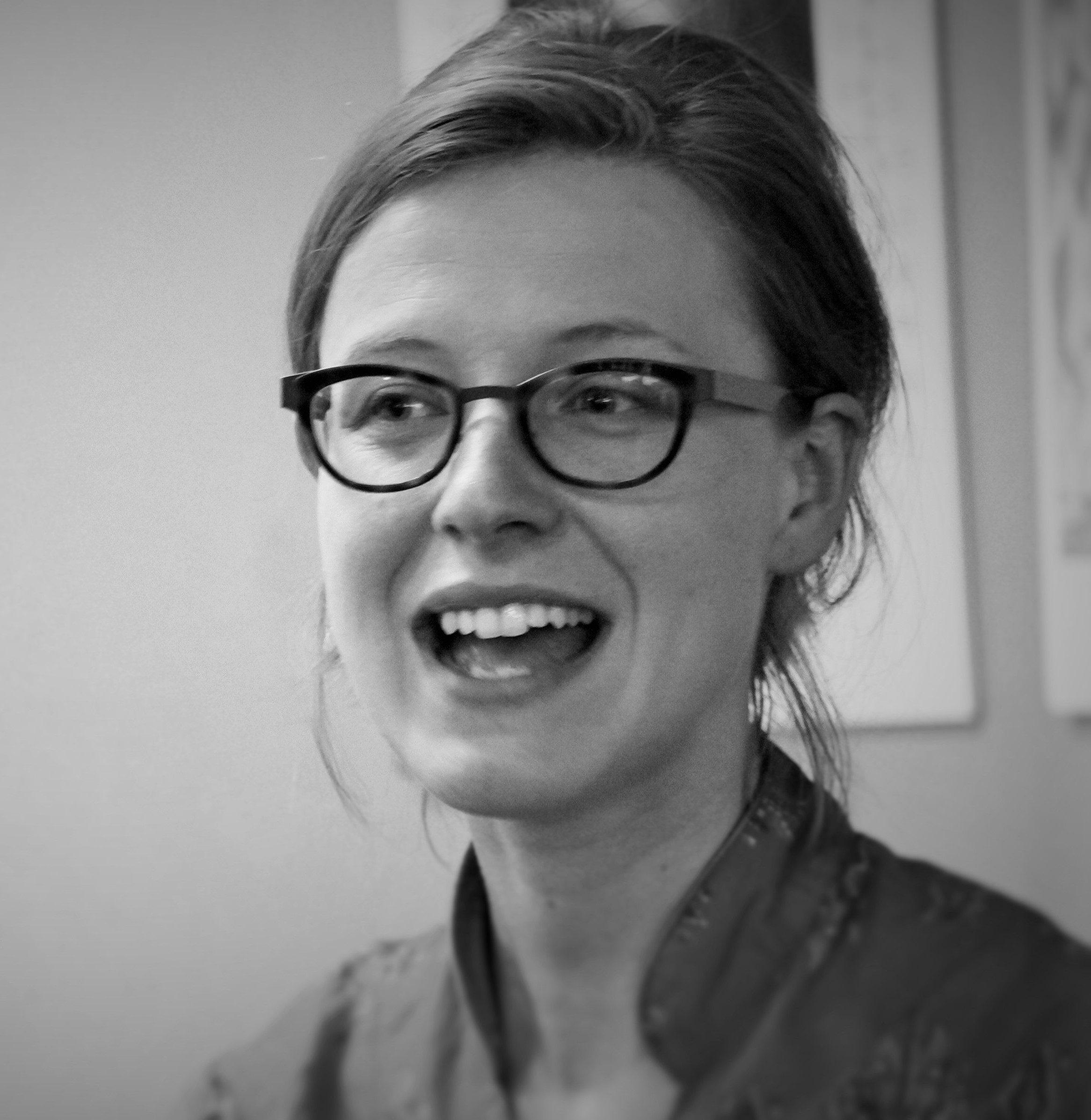