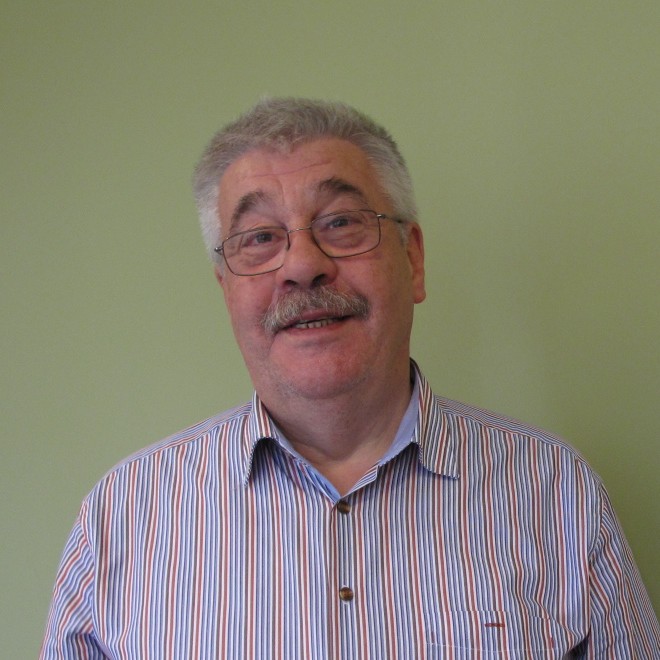 Hubert David (BE) was the first Secretary General of the European Environmental Bureau (1975-84). Hubert will open the 40th Anniversary Conference with some personal anecdotes from the early years of the federation.

Hubert David trained as a quantity surveyor in Gent. While working in public service, he was an active volunteer in the environmental movement in Flanders and Belgium. In the summer of1973, he visited the US environmental movement; ideas about an EU-wide environmental pressure group grew during this study trip. One year later he stepped down, visited many environmental NGO’s in the EU countries, which led to the setting up of the EEB in December 1974.

He started as the EEB’s first secretary-general in 1975 and stayed until 1984. Hubert David then did post-graduate studies in business administration at Strathclyde University (Glasgow). He worked for 27 years in the business of thermal insulation of buidlings.

During that period he took on several civic engagements. He was an advisor to the Belgian Secretary of State for the environment, vice-president and then president of the SAR Minaraad, the strategic advisory council for nature and environment of the Flemish Parliament and government. He served two terms as chairman of the EEAC, the European Environment Advisory Councils.

Currently, Hubert David is president of ARGUS, the environment foundation of the KBC bank and insurance group, and of the fund for sustainable energy and materials within the King Baudouin Foundation.