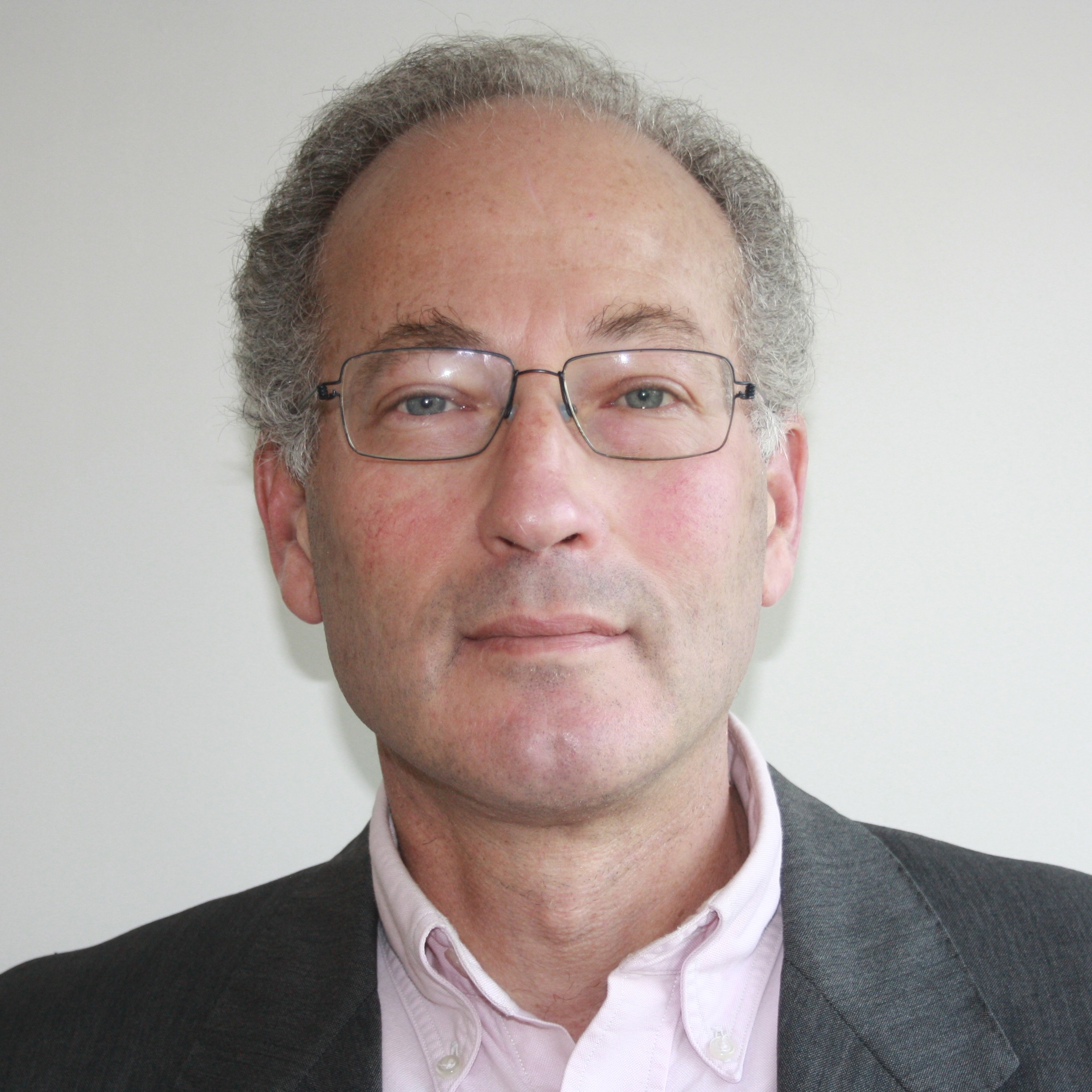 Ralph Hallo is an environmental lawyer and currently directs Brussels Strategics, a European public affairs consultancy based in the Netherlands.

He served as President of the European Environmental Bureau (EEB) from 2000 to 2005 and was a long-time member of the EEB Board representing its Dutch member organisations.

He developed and directed the international work of the Stichting Natuur en Milieu (the Netherlands Society for Nature and Environment), one of the major environmental organizations in the Netherlands. Thereafter, he served as European Public Affairs Manager for Econcern, one of Europe’s leading sustainable energy companies from 2007 to 2009.

He directed efforts leading to the strengthening of the environmental, energy and citizens’ rights provisions of the EU Treaty (‘Greening the Treaty’) and is the author of numerous publications on these issues.

He was actively engaged in the negotiations leading up to the Aarhus Convention and worked for many years to improve transparency and access to (environmental) information both at EU and member state level.

In the US, he worked for the environmental law firm of Berle, Kass & Case, the Natural Resources Defense Council (NRDC) and the New York City Energy Office.

He is currently a member of the Board of the Institute for European Environmental Policy (IEEP) and on the Advisory Council of ClientEarth (UK). Past Board memberships include Climate Network Europe (Brussels) and Milieukontakt Oost-Europa.
He received his J.D. from New York University and his A.B. from Harvard College where he studied modern European history.