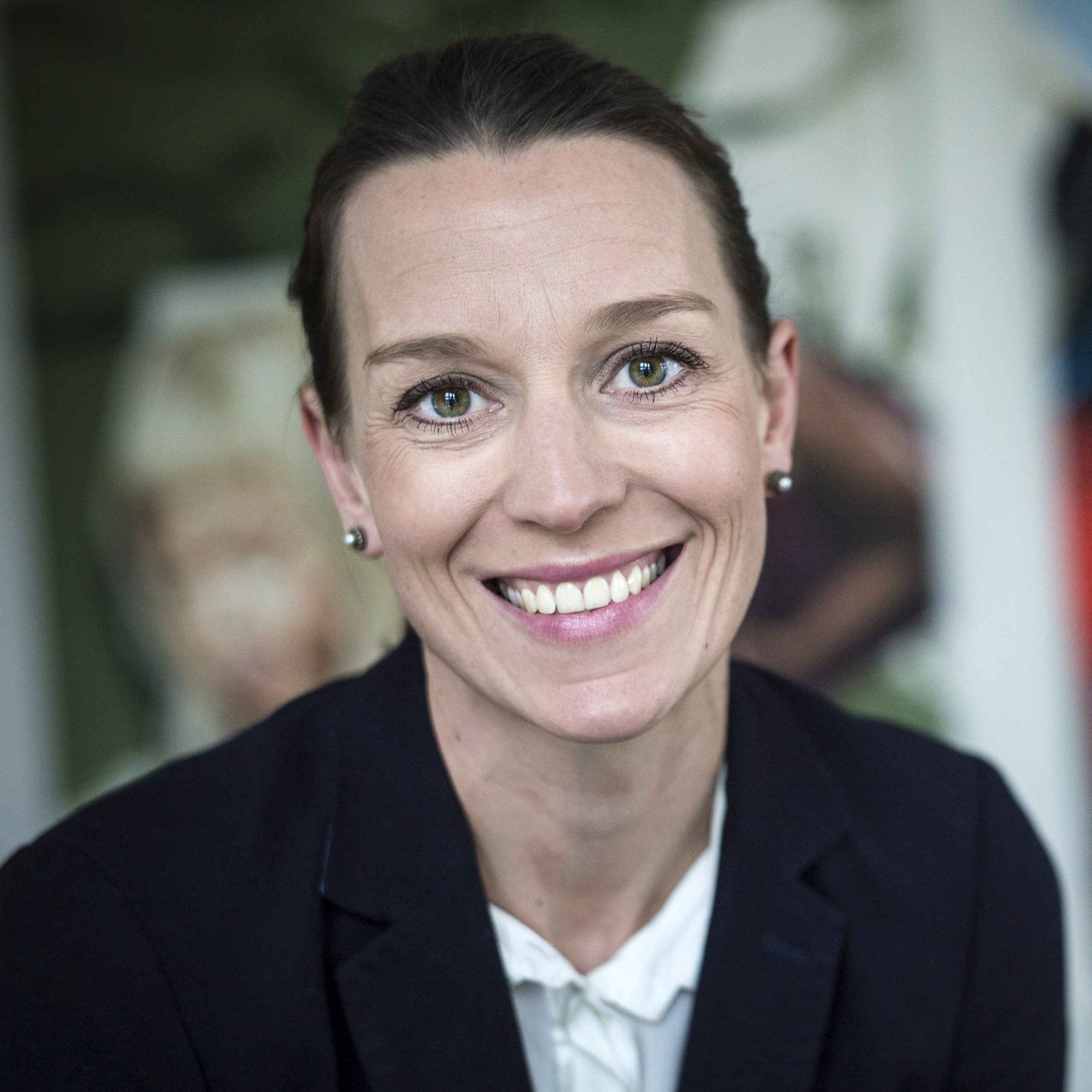 Mrs Kirsten Brosbøl was appointed Minister for the Environment the 3. February 2014. Mrs Brosbøl is a member of The Danish Social Democrats.

CURRICULUM VITAE for the Minister for the Environment mrs Kirsten Brosbøl

Period of Political Membership
– From 13th of November 2007 until now: Member of Parliament for the Social Democrats. Elected in East Jutland greater constituency

Legislative work
Mrs. Brosbøl has been contributing to; Globalisation Agreements, the Finance Act, the University Act, the Accreditation Act, the Research Act, the Teaching Training Act and the Student Progress Reform.

Network
Mrs. Brosbøl is the co-founder and former chairman of the bilateral network for Sexual and Reproductive Health and Rights. The network operates across political interests in the Danish parliament to promote sexual and reproductive health and rights in Denmark as well as internationally.

Personal details
Kirsten Brosbøl was born at the 14 December 1977 in Odder, Denmark. She is daughter of Craftsman Lars Peter Brosbøl and Nurse Bente Jensen Skødt. The Minister is the mother of two children. She resides with her family in Copenhagen.