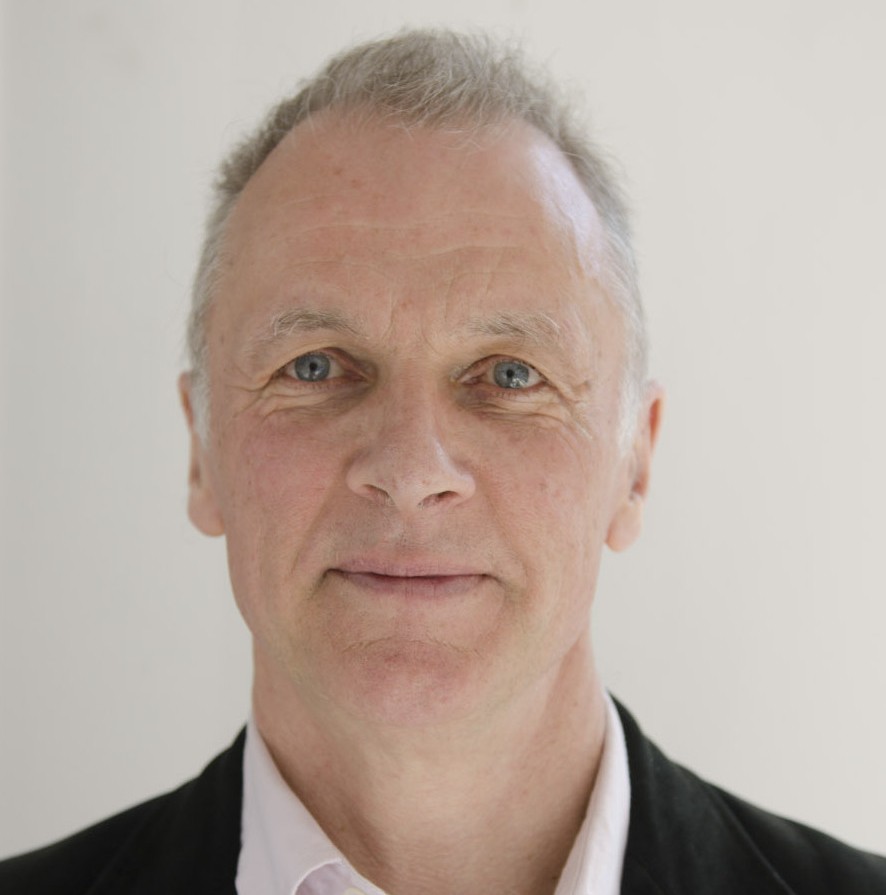 David Baldock is the Executive Director of IEEP. He studied Economics and Philosophy at Cambridge and has had a career in independent policy institutes, initially specialising in energy and the agriculture/environment themes. He joined the Institute for European Environmental Policy (IEEP) in 1984 and has been Director since 1998, establishing the Brussels office two years later. He has engaged in many aspects of European environmental, agricultural, climate and related policies and is an experienced observer of EU affairs. As well as independent work he has led a large number of policy research studies for the European Commission, European Parliament, OECD, national governments, foundations and NGOs. He has been published widely and regularly gives evidence to parliamentary committees and government agencies. Recent work includes a range of papers and contributions to the EU Budget, CAP and bioenergy debates. He is a member of the European Commission’s High Level Group on Key Enabling Technologies and CARS 2020 on the future of the car industry.