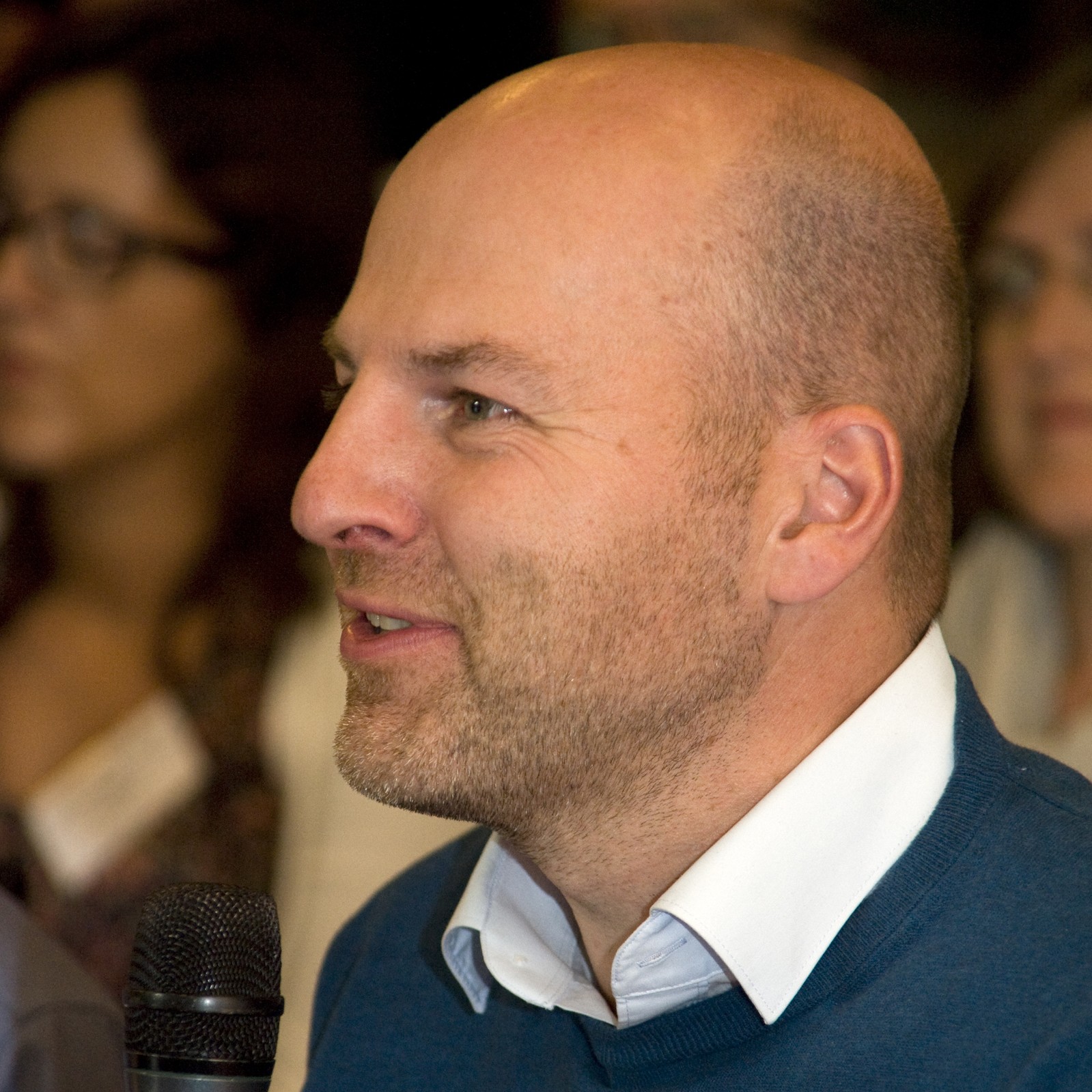 Bernd Nilles is the Secretary General of CIDSE, an international alliance of Catholic development agencies working for global justice.

Mr Nilles has been the Secretary General of CIDSE since January 2008.

Bernd’s work in international development began as a volunteer in the Catholic Youth movement and as a Human Rights-activist, followed by work-in Colombia and research assistant positions at the University of Duisburg and the INEF-Institute for Development and Peace. After having completed his Diplom/Masters in Social and Political Science, Bernd joined the German Bishops Organisation for Development MISEREOR as Campaigner and later as Development Policy Officer. He was responsible for several advocacy fields and campaigns on debt relief, development cooperation, trade, corporate social responsibility and food security, and represented MISEREOR in several NGO and governmental fora. His work on biopatents was noted: in 2003 Misereor, Greenpeace and Mexico filed a joint legal objection and won the case at the European Patent Office against DuPont. The company lost wide-reaching claims on corn traits.

In 2005 he began work for the government of the German Federal State of North Rhine-Westphalia with responsibilities in the field of development and sustainability.

Since 2008 Bernd has worked as Secretary General of CIDSE with headquarters in Brussels. He is head of the international secretariat and coordinates the efforts of the alliance of Catholic development agencies. CIDSE has 17 member organizations in Europe and North America working in partnership with local organisations in more than 100 countries in the global South, as well as working in the field of development education and advocacy. The CIDSE family is one of the largest non-governmental development alliances in the world (www.cidse.org) and works particularly at EU and UN level on food security, climate justice, business and human rights, financing development and financial markets as well as cross cutting questions like sustainability, human rights and gender equality. Under Bernd’s leadership CIDSE has started a process called “working towards a paradigm shift” aiming at re-thinking development and how we work to leverage systemic changes serving people and planet.