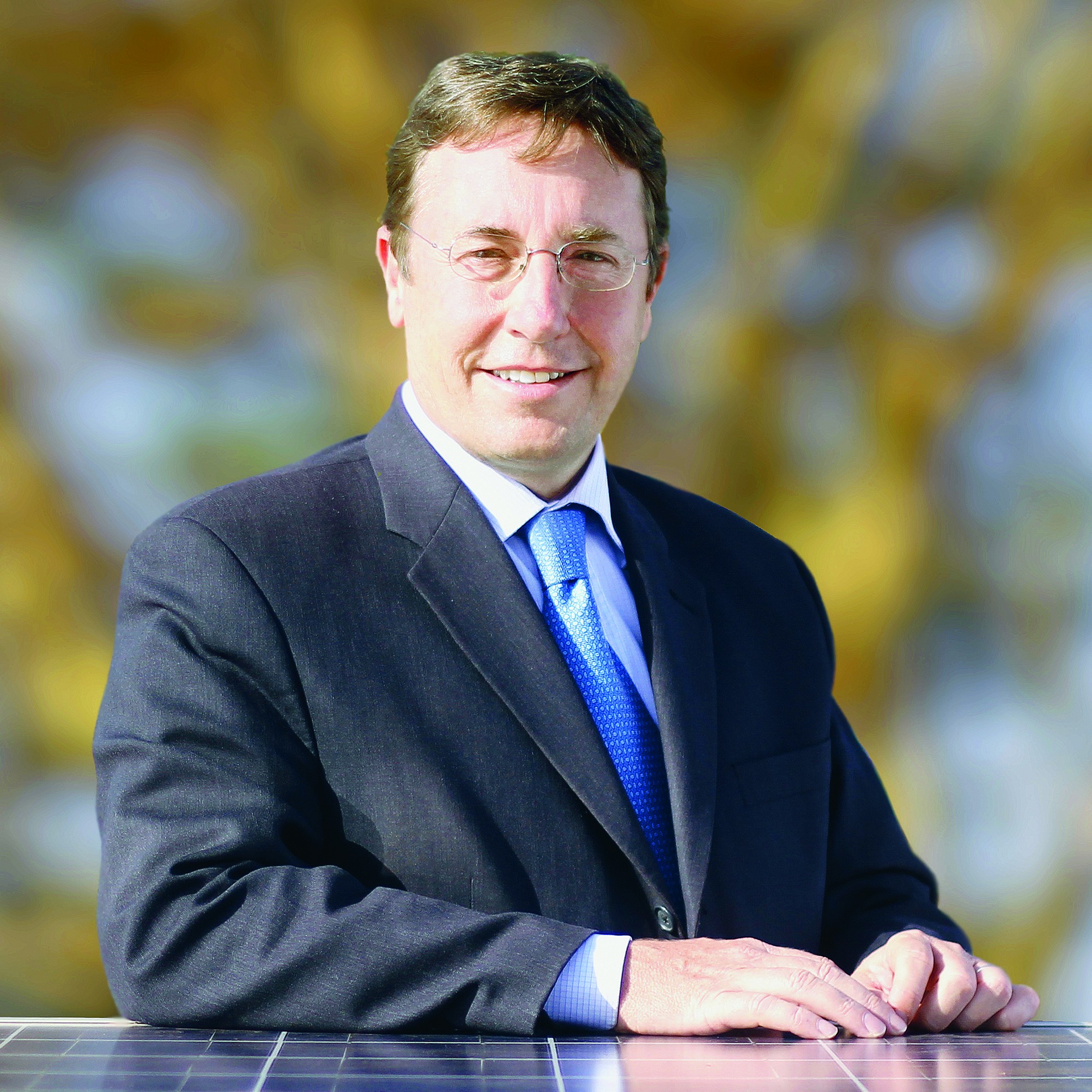 Mr. Steiner will be delivering a video message to the EEB 40th Anniversary Conference.

From March 2009 to May 2011, he was also Director-General of the United Nations Office at Nairobi (UNON). Before joining UNEP, Mr. Steiner served as Director General of the International Union for Conservation of Nature (IUCN) from 2001 to 2006, and prior to that as Secretary General of the World Commission on Dams. His professional career has included assignments with governmental, non-governmental and international organizations in different parts of the world including India, Pakistan, Germany, Zimbabwe, USA, Vietnam, South Africa, Switzerland and Kenya. He worked both at grassroots level as well as at the highest levels of international policy-making to address the interface between environmental sustainability, social equity and economic development.  Mr. Steiner serves on a number of advisory councils and boards including as the International Vice Chair of the China Council for International Cooperation on Environment and Development (CCICED). His work has been recognized for a number of awards such as the Tallberg Foundation’s Award for Principled Pragmatism and the Steiger Award for “commitment and important work in the protection of the planet”. In 2009 His Serene Highness, Prince Albert of Monaco conferred upon Mr. Steiner the decoration of Officer of the Order of Saint Charles.

Mr. Steiner, a German and Brazilian national, was born in Brazil in 1961. His educational background includes a BA from the University of Oxford as well as an MA from the University of London with specialization in development economics and policy. He also studied at the German Development Institute in Berlin as well as the Harvard Business School.